Nicole Thomas-Kennedy believes you should get a gun

Nicole Thomas-Kennedy's platform does not include one reference to guns, and NTK will not enforce Seattle's gun control laws - many of which are misdemeanors. She takes this position even though gun crime in Seattle is skyrocketing - hitting at-risk communities in South Seattle and the Central District hardest. 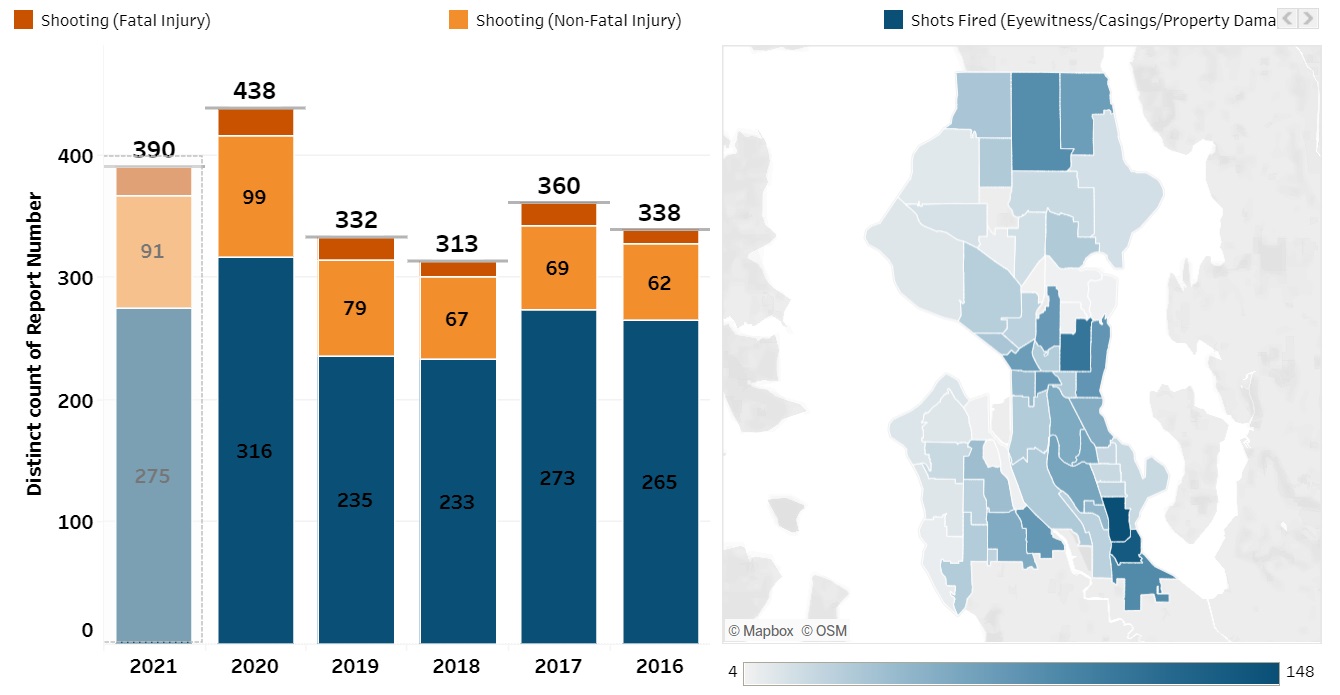 Refusing to enforce gun control laws isn't progressive. It turns Seattle into a "Second Amendment Sanctuary" and an NRA member's dream. NTK's position on guns comes as no surprise if you know she has publicly stated that she owns a gun, replied to a threatening comment on Twitter by saying she would bring a gun, and shared plans to buy an assault rifle. Is this her plan for "community justice"? 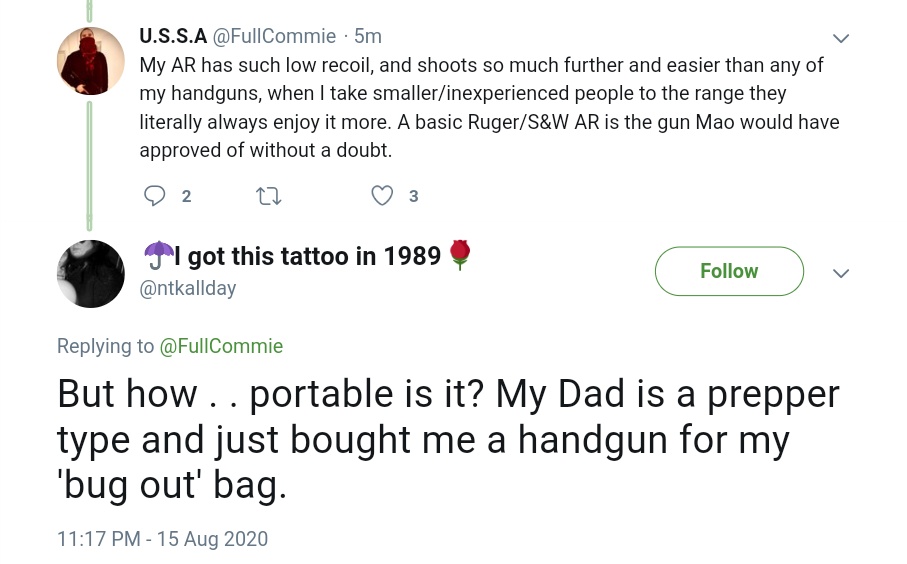 In conversation with @FullCommie: "How portable is an AR (assault rifle)?" 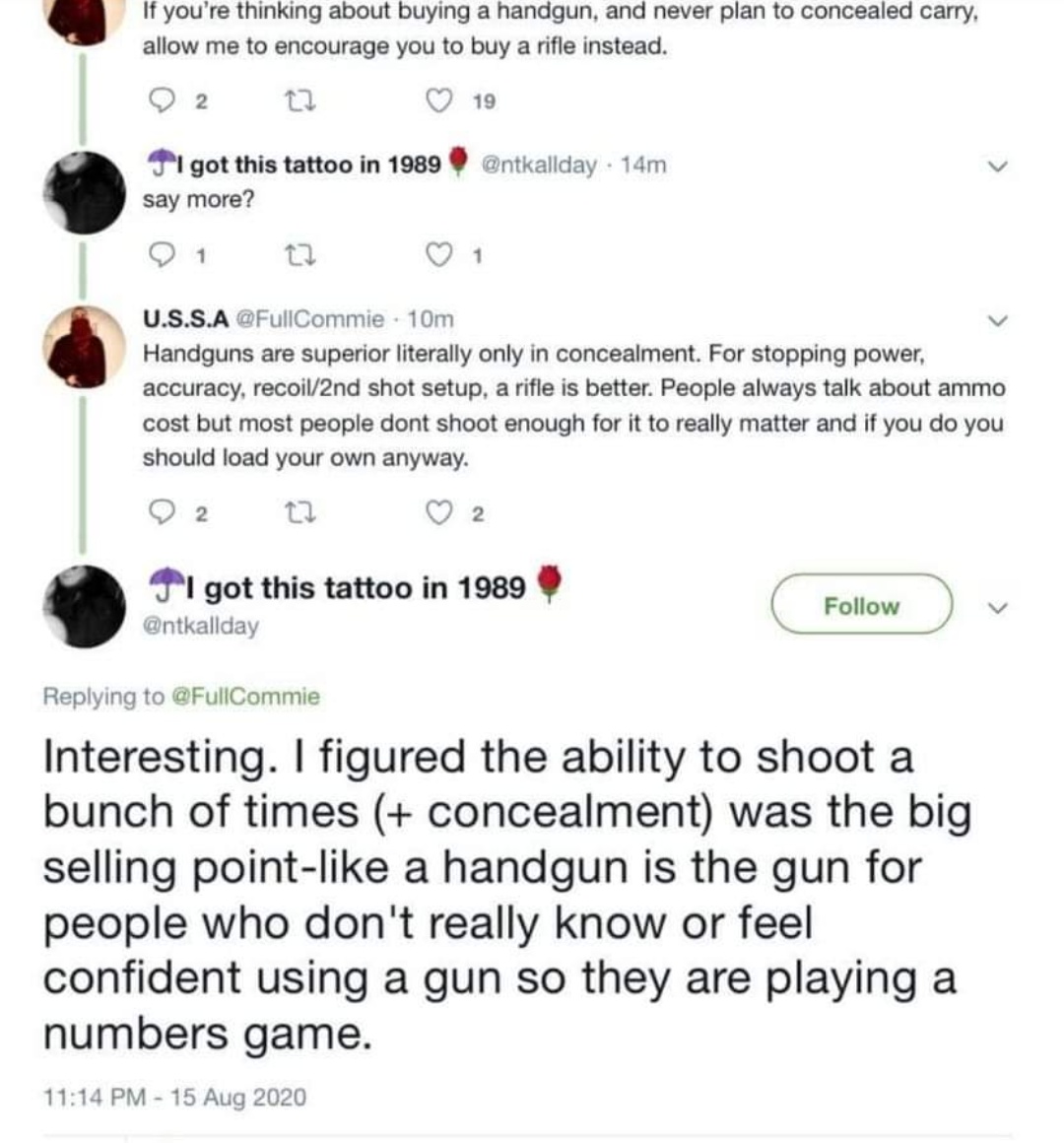 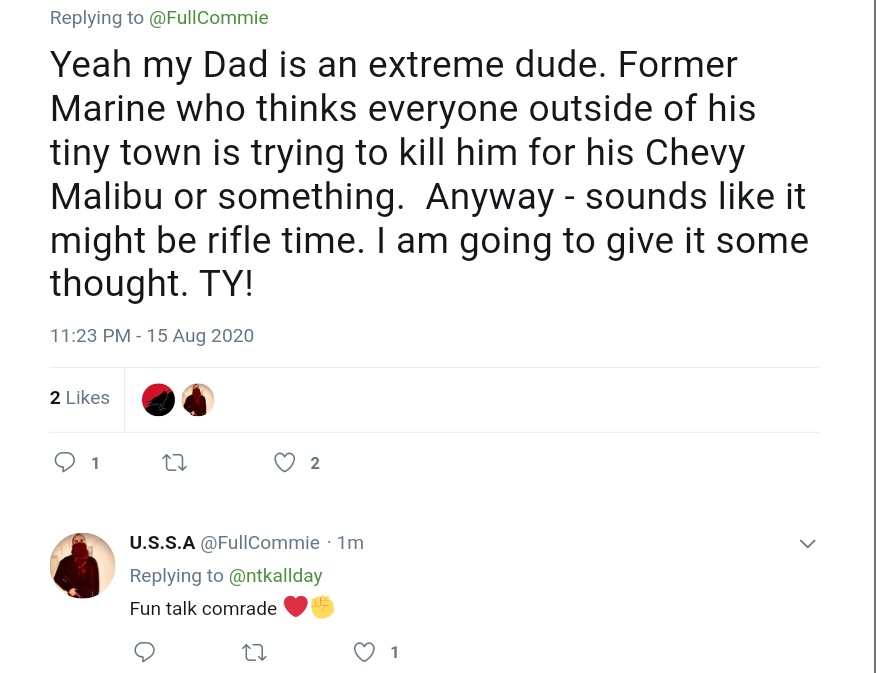